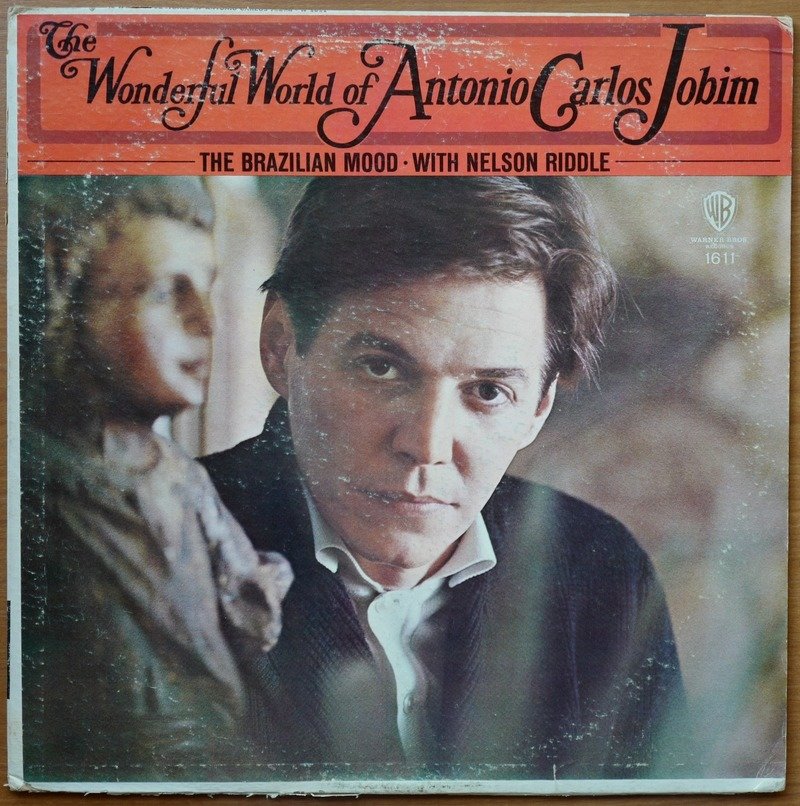 Nelson Riddle’s biographer, Peter J. Levinson, said, "[T]he most beautiful album that Nelson ever arranged in his entire career was The Wonderful World of Antonio Carlos Jobim, recorded in 1965. It is really the inner workings of the Jobim/Riddle combination—the tenderness and sensuality that predominated throughout this recording—that revealed how much Nelson and 'Tom' Jobim were soulmates.... Nelson used a mixture of flutes, trombones, and strings to perfectly convey the romanticism of the samba. Jobim's Portuguese and heavily accented English vocals and guitar blended seamlessly with Nelson's arrangements."

John Bush in an AllMusic review was more critical of the album, saying the promising duo was limited by Riddle's "surprisingly safe" arrangements and Jobim's "quavering vocals." Still, Bush commended Jobim's subtle interpretation on songs like "Dindi" and "A Felicidade" and called "She's a Carioca" a cheerful sequel to "The Girl from Ipanema."

Sky, so vast is the sky, with far away clouds just wandering by
Where do they go? Oh I don't know, don't know
Wind that speaks to the leaves, telling stories that no one believes
Stories of love belong to you and to me

Oh, Dindi, if I only had words I would say all the beautiful
Things that I see when you're with me, oh my Dindi
Oh Dindi, like the song of the wind in the trees, that's how my heart is
Singing Dindi, happy Dindi, when you're with me

I love you more each day, yes I do, yes I do
I'd let you go away, if you take me with you

Like a river that can't find the sea, that would be me without you, my Dindi

"WHATEVER GETS YOU THRU THE NIGHT" (JAPAN 7")