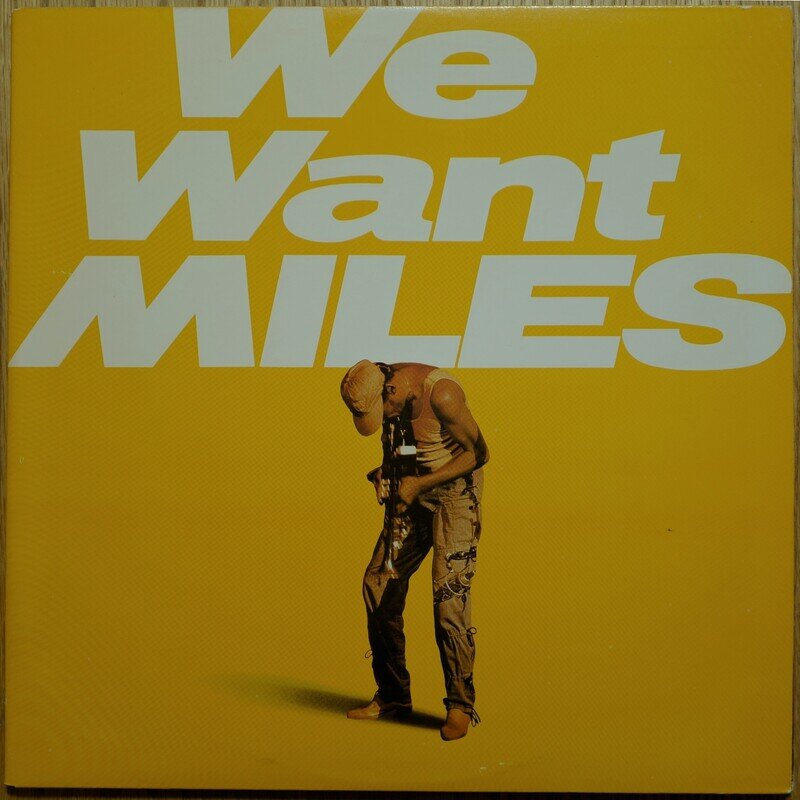 "We Want Miles" is a double album recorded by jazz trumpeter Miles Davis in 1981, produced by Teo Macero and released by Columbia Records in 1982. The album combines recordings from the first live appearances by Davis in more than five years, at Boston's Kix Club, on June 27, 1981. Other tracks were recorded at Avery Fisher Hall, New York City, on July 5, and a specially prepared stage at Nishi-Shinjuku in Tokyo, Japan, October 4 of that year.

Pattie Boyd : My Life In Pictures