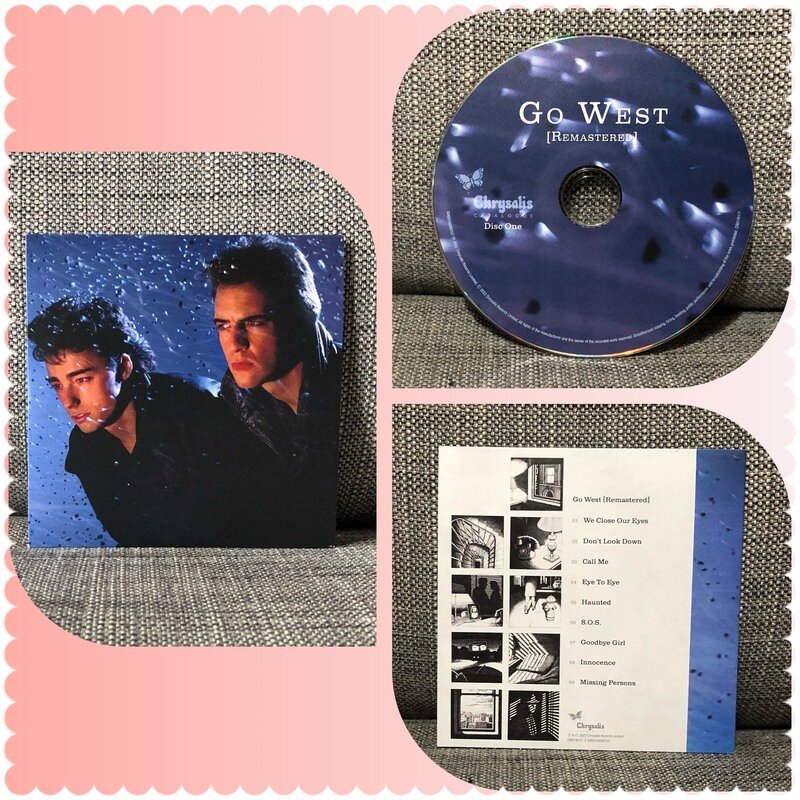 1st album was originally released by Chrysalis Records on April 7, 1985.

It was issued as a part of "Go West remastered Super Deluxe Edition" by Chrysalis Records on May 6, 2022.

2022 Remastered from the original analogue masters by Gary Stevenson

Kenny Loggins / Conviction of the Heart and Other Hits (CD, 輸入盤, 1998年)

Get Ready For This