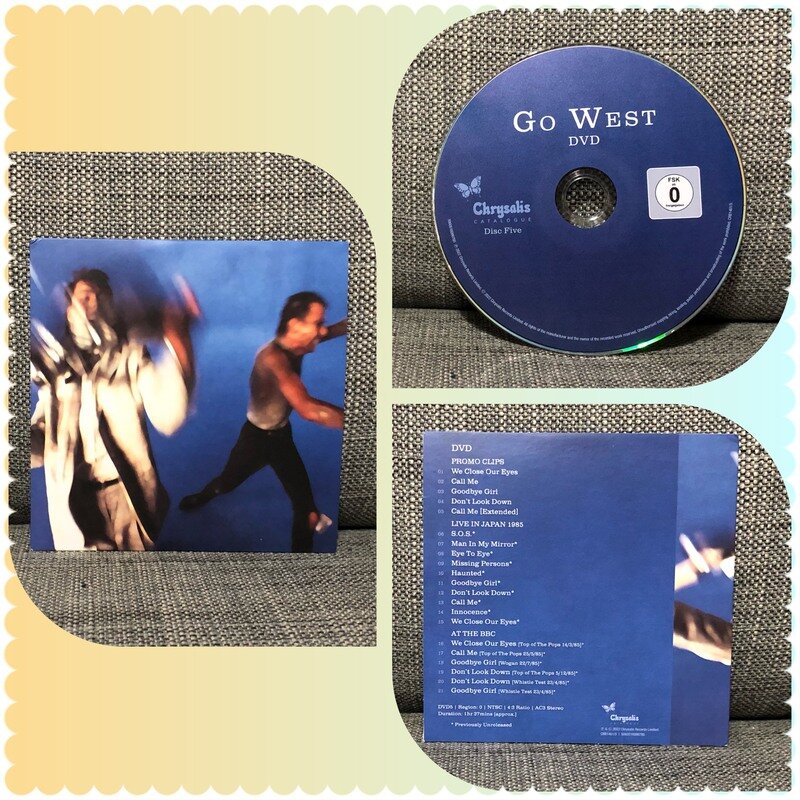 This DVD was issued as a part of "Go West remastered Super Deluxe Edition" (4CDs+1DVD) by Chrysalis Records on May 6, 2022.

- At The BBC - (Previously unreleased)

Tribute To John Coltrane - Live Under The Sky (LD)

Return Of The Brecker Brothers (LD)

The Beautiful South / Much Later With...: The Full Length Version Of The "Later With Jools Special"