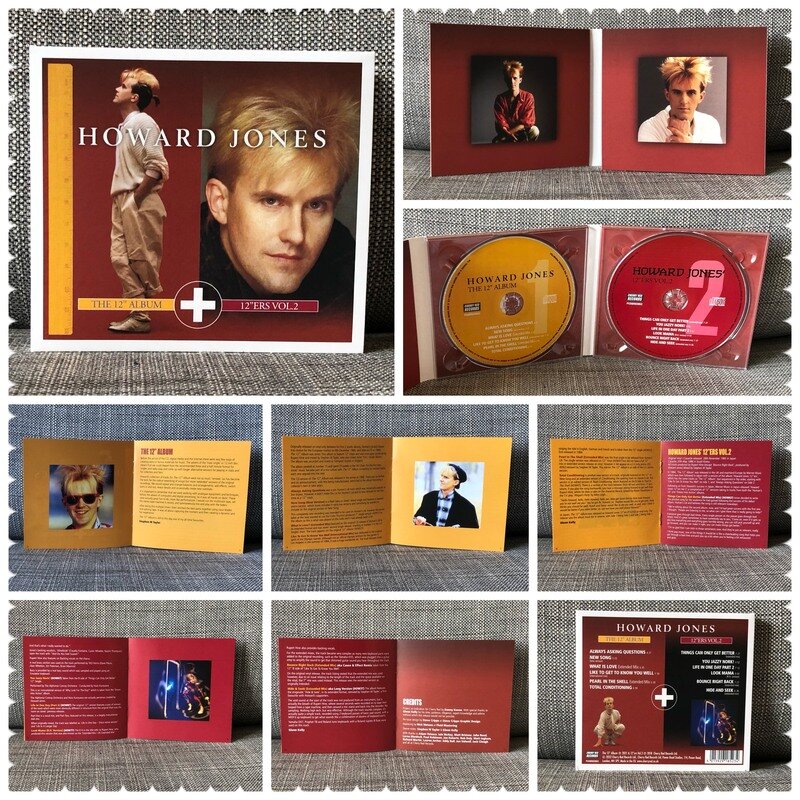 This remastered 12 inch Mixes compilation was released by Cherry Red Records on March 18, 2022.

Track list :
All Written by Howard Jones except where noted

<Disc 1> The 12" Album
Originally released on vinyl only between first 2 studio albums, Human's Lib and Dream Into Action by WEA for the European market on December 8,1984, and later on CD in 1988

Produced by Rupert Hine except track 5 produced by Howard Jones

Funkin' For Jamaica - The Best Of Tom Browne

Must Have Maxis Vol. 3

Asi Me Gusta A Mi