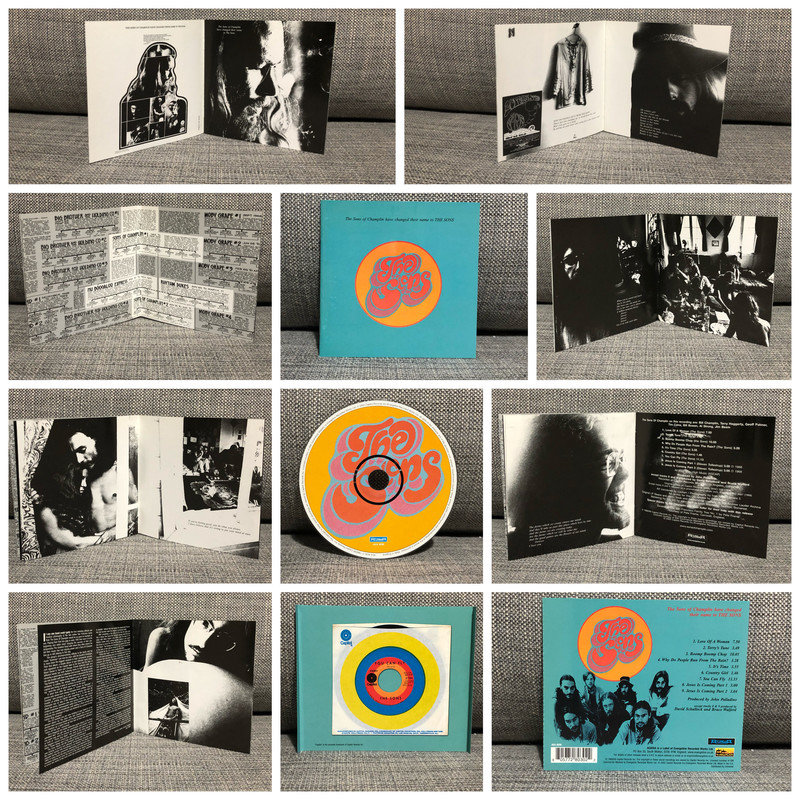 Their 2nd. album was originally released by Capitol Records in October, 1969.
This CD edition with 2 additional tracks was out by Arcadia 2002 in UK.
(Digitally remastered by Evren Goknar at Capitol Mastering, June 2005.)

Mastering for this CD by John Dent at Loud Mastering, Taunton, Somerset.

Kenny Loggins / Conviction of the Heart and Other Hits (CD, 輸入盤, 1998年)

Get Ready For This