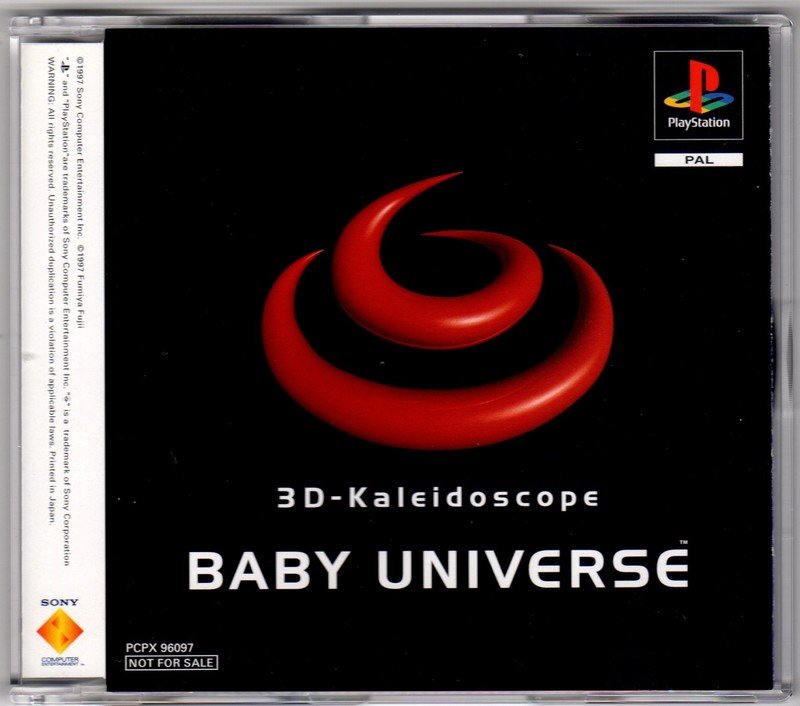 This hibaihin might be the ultimate oddity since it defies all the Playstation laws...

And it might be the rarest hibaihin on Earth : there is absolutely no information anywhere about it...

The serial PCPX 96097 clearly indicates that it is a Japanese hibaihin and yet it is no NTSC/JP software but... a PAL one! Yes, you read it, it's PAL... And in French, my homeland language (is it a sign from Heaven that I happened to get it?).

But the package is not of the PAL kinds, it's 100% Japanese style whether it be in the design of the leaflet or in that of the CD.

I have tested it and I can confirm that it is not a demo but THE FULL GAME!!! Yes, all options/modes are fully available and fully fonctional. I have also compared it with a commercial PAL version : the only difference is the appearance of an additional screen at the beginning just after the "Piracy warning message".

The screen states that it is still "in development" but the software had already been finilized and released in Japan, so it had just been converted into PAL signal at the time and production had probably not begun. We have to understand the warning message as "This product is still in development FOR THE PAL TERRITORIES and will not be replaced/exchanged under any circomstances". In reality, it is 100% finalized but the game was still under production/unreleased there, so Sony could not offer any guarantee.

Given these pieces of information, several questions deserve to be asked : How was it distributed? To whom was it intended for? Why was this PAL release made in Japan with a Japanese serial?

Here is my opinion about it :

- Even though it was made in Japan, I don't think it was distributed to Japanese customers or Japanese stores since it is PAL in French and a Japanese demo had already been distributed during the Japanese campaign...

- Then it seems to have been made by Sony Japan for some French unknown audience one year before the PAL release.

- BUT it is not a beta nor a prototype since it was given its own official serial.

- So, to whom in France was it intended for ? Not for customers since the game was still unreleased (and it is not a demo), nor for press or stores since they were given their own review/promo copies.

- Was is for promotion purpose? If so, as campaign imply a huge amount of promo discs, why isn't there any copy left? And why was it printed in Japan ? It's not convenient... All PAL not for sale softwares were made in Europe by Sony Europe for obvious reasons...

Was it made by Sony Japan for Sony Europe as a confidential internal software ?

Was it given as a gift/reward ? Then where? When?

Was it made by Sony Japan to be used in some European shows/special events/media...? One year before the PAL release ?