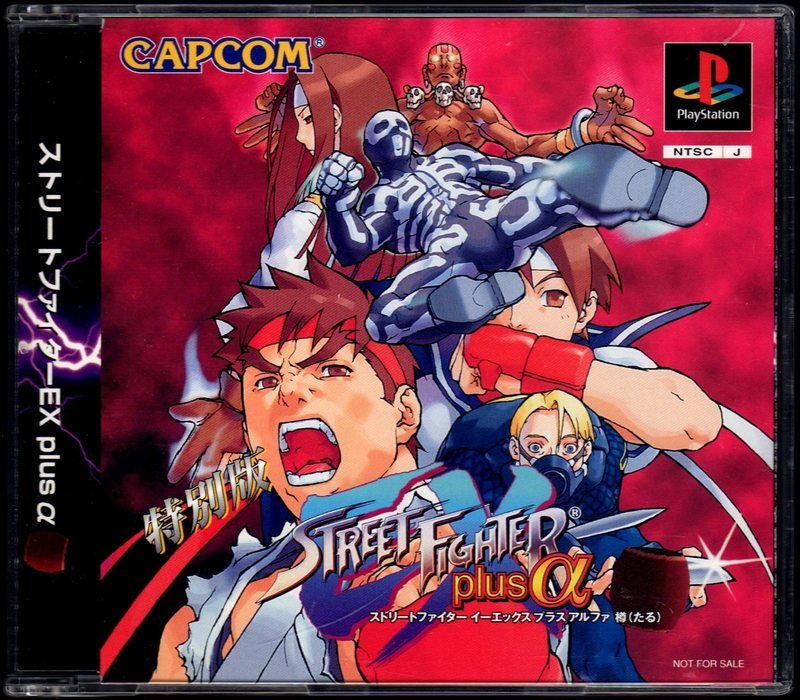 The 10 best players for each character received this software as a reward. There are 23 characters, which would make a total of 230 copies !