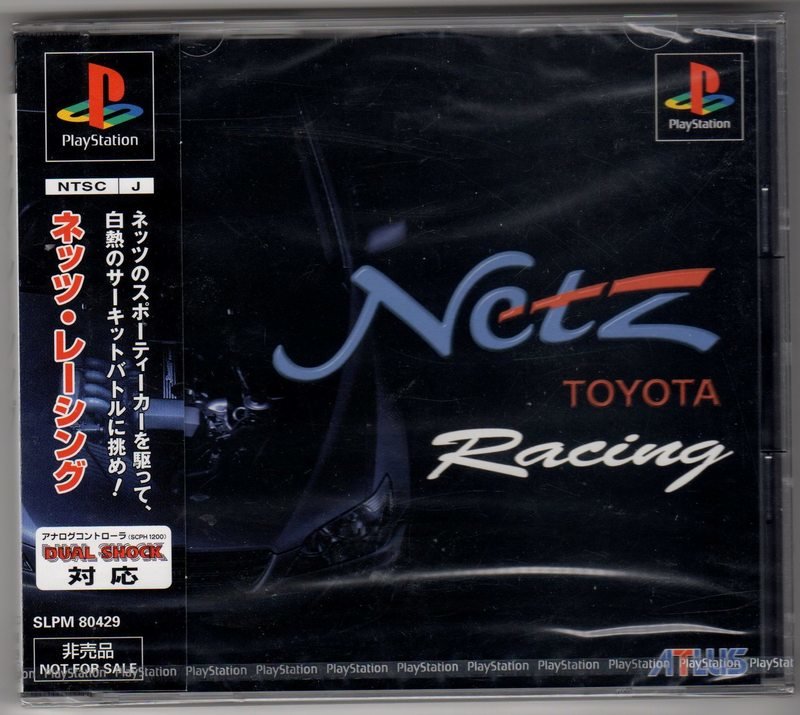 ay of distribution : it was offered to people who came to car dealerships to try Toyota vehicles. It includes a video with Toyota new car models as well as 4 game modes on 4 tracks based on real circuits.

The game engine used it the same as that used in Advan Racing, released a year before.