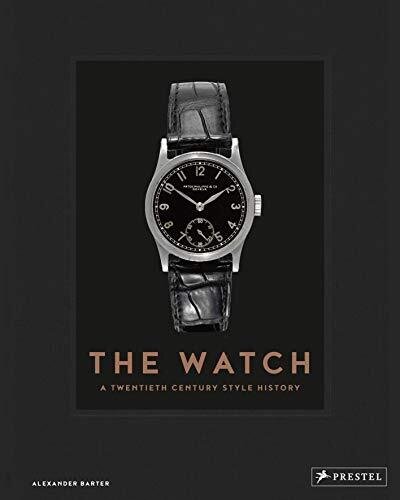 Discover the stylistic evolution of the watch in this unparalleled guide to the greatest timepieces of the 20th century.

Offering the perfect blend of high-quality imagery and impeccable research, this magnificent book takes readers through the 20th century to show how the watch, in all its forms, evolved. It charts the early rise of the wristwatch, shows how the cataclysmic events of the 1929 Wall Street Crash unexpectedly led to a golden age of watch production, and demonstrates how the electronic watch, which almost destroyed the traditional industry, led to a mechanical watch renaissance in the last two decades of the 20th century. Each decade opens with an introduction to the era's stylistic and design highlights and then examines the development of specific genres of watches within each period. 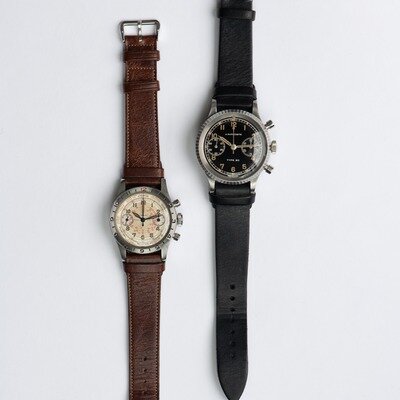 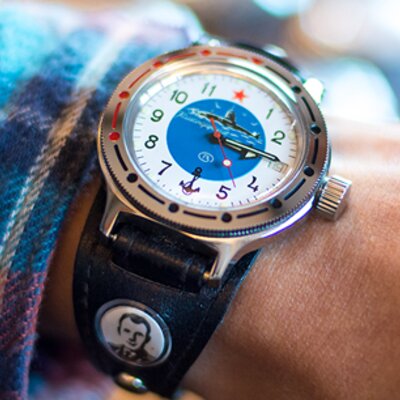 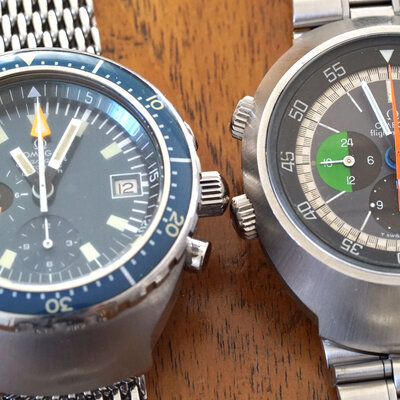 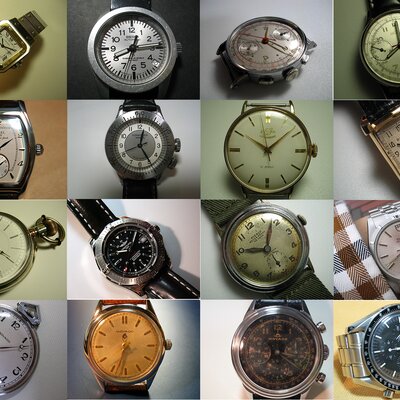