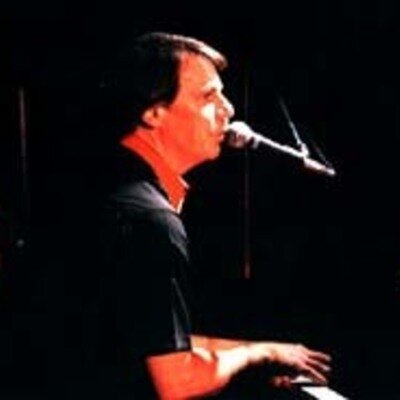 Eric Tagg was born in Illinois U.S.A. on January 9, 1953. while he was traveling around Europe as a memory of graduation from high school, he had his baggage stolen in Netherlands. At that time, he was assisted by one of Dutch Musicians and this is the reason why Eric started his carrier as a vocalist. Eric joined the band named "Beehive" (1973-1974).

In 1975, Eric (aka Erik Tagg) released his first solo single "A Fantasy c/w "Tell Tale Eyes" (EMI Netherlands<5C 006-25305>) and then, the full-length solo album "Smiling Memories" followed, which was completed with the super musicians including Lee Ritenour , Jeff Porcaro, Mike Porcaro and David Foster. In the same era, Eric was also a member of the band "Rainbow Train" (1975-1979). In 1977, his second album "Rendezvous" was released only in Europe. "Fancy Meeting You" c/w "Lover With Statue" (Poker POS 15017E) was cut as a single record from the album.

In 1979, Eric participated in the NY based band named "Medusa" and sung several songs for the album "Medusa".

Eric had disappeared from L.A. music scene after the vocal performances on Lee Ritenour's album "Portrait" released in 1987 for a long time except limited number of session works. In early 90's, Eric was leading music and singing at Richland Bible Fellowship Church in Texas. Thus, we had to wait for a decade before the release of his 4th solo album "Through My Eyes" in 1997. After this release, Eric did a wonderful live performances here in Japan with L.A. Dream Band featuring Larry Carlton, Harvey Mason, Don Grusin and Eric Marienthal in July 1997.

To Be With You (Dance Version)

LAUGHIN'NOSE(ラフィンノーズ) / Get The Glory ・ I Can't Trust A Woman

ピンクフロイド THE DARK SIDE OF THE MOON EMI UK ハーベスト

PRIMITIVE ROADRUNNERS / LOST IN THE SWAMP

Live at the Jazz Cafe / Swing Out Sister

I'm In The Mood For Dancing

SIDE-ONE / BE HAPPY BE LUCKY