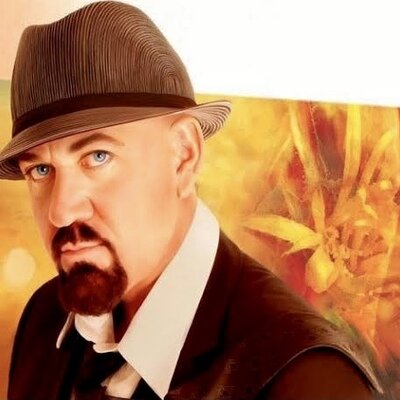 It was 1974 when Michael Sembello’s name was widely known. The young Sembello played electric and acoustic guitar on Stevie Wonder’s 17th studio recording album “Fulfillingness' First Finale” (1974) won 3Grammy Awards at the including Album of the Year. On the following Stevie Wonder’s album “Songs in the Key of Life” (1976), Sembello was remarkable all through the album, playing guitar on several tracks and also co-writing "Saturn" with Stevie Wonder. In late 70’s, Sembello became a top tier session guitarist.
Subsequently Sembello successfully signed to release his first solo album “The Bossa Nova Hotel” in 1983 and one of the songs on this album “Maniac” was selected for soundtrack to the1983 movie Flashdance and this was a game changer for him, climbed up on the single chart and reached #1 on the Billboard Hot 100. Whilst Sembello contributed to many major movies in 80’s such as Cocoon, Independence Day, and Gremlins, he was releasing his solo and some special collaboration albums since then.