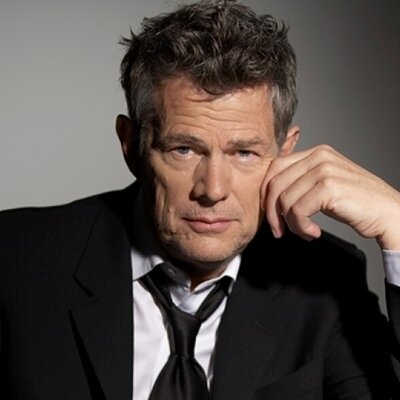 David Foster, one of the most successful talented producers, greatest songwriters, keyboard players, was born on 1 November, 1949 in in Victoria, British Columbia, Canada. The multi Grammy awarded music creator David Foster is widely known as the most commercially successful and influential pop music producers of all time among people in general, particularly for AOR / Westcoast music lovers Foster must be the icon who established the music style with Jay Graydon from late 1970’s to early 1980’s. David Foster released the most important legendary album "Airplay" in the histroy of AOR / West Coast Pop Music as the group "Airplay" with Tommy Funderburk and Jay Graydon in 1980. It is said to be the bible.
As described by Forbes, a global media focusing on business, investing, technology, entrepreneurship, leadership, and lifestyle, in 2016, “Almost anyone young or old recognizes who Barbara Streisand, Beyonce, Katy Perry, Whitney Houston or Frank Sinatra is. Many don’t know however who wrote or produced the music and lyrics that made their performances come to life...... we really only remember the composers from music history. Most everyone with a little bit of music education knows who Bach, Beethoven or Chopin is. One would however need to be a devotee to know the celebrity performers who actually played or sang their music during their lifetimes..... “. David Foster should be remembered beyond generations.