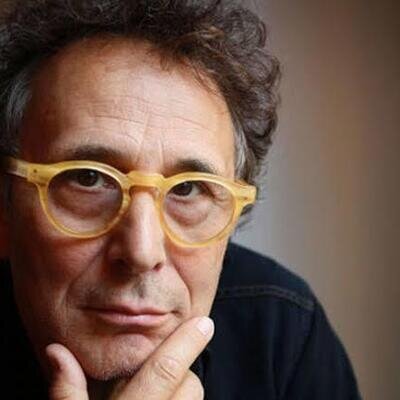 Marc Jordan was born in Brooklyn, New York in 1949 as the son of Canadian singer Charles Jordan. Marc's farther returned to Toronto, so Marc Jordan grew up in Toronto. Marc signed with CBS Records (Canada) and released some single records in 1974 which did not sell well. However, Gary Katz heard Marc's music and then he got his first album release deal on Warner Bros. Records in 1977. In the following year, he moved to Los Angles and released his second solo album “Blue Desert” with Jay Graydon, the album producer. Jordan also began writing songs for and with the likes of Diana Ross,, Manhattan Transfer, Rod Stewart and name to a few, Marc Jordan continues to pursue his solo artist career over decades and at the same time must be a sought-after songwriter.

THE WHO, solo & related LP / Single

CATCH A FIRE / THE WAILERS(紙ジャケリマスターCD)

All My Life ／ Maysa Leak

ラスト・デイズ・オブ・ザ・センチュリー Last Days of the Century

Let Me Be There ／ Olivia Newton-John

BOX POPS／JOURNEY TO YOUR HEART

Let's Get It On (Deluxe Edition) ／ Marvin Gaye

What Becomes A Legend Most? レジェンド ／ Jermaine Stewart