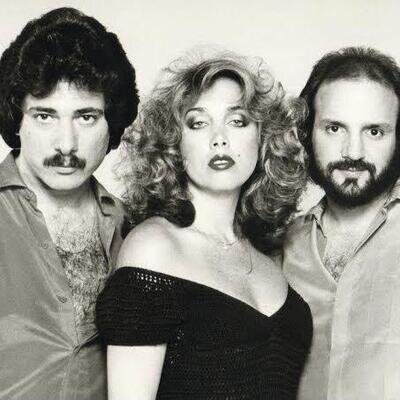 Heat was one of the legendary group in early 80's. Tom Saviano, well-known as the sax player performing with Bill Champlin and also known as the producer for Melissa Manchester's late 70's works or one of good songwriters for Sheena Easton and/or Chicago etc, had created this perfect album supported by the acclaimed LA musicians. The rest members of this group were Jean Marie Arnold (Vocals) and Joe Pizzulo (Vocals). Heat had released another album titled "Still Waiting" in 1984.