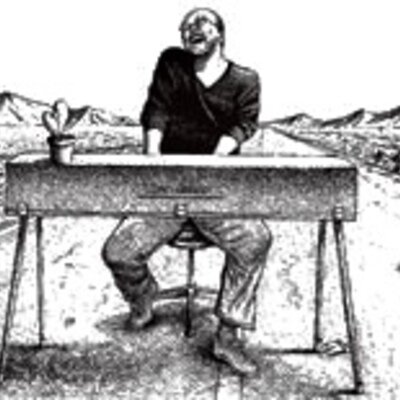 LaBounty released two more albums, "Rain In My Life" in 1979 and "Bill LaBounty" in 1982 on Curb Records. The highest chart position of the track "Never Gonna Look Back" from the album "Bill LaBounty" was number 110 on Billboard Hot 200 Chart (number 22 on Adult Contemporary Chart). The unsuccessful result in the industry made him behind the music scene, and thus Bill has been known as a songwriter rather than a singer since 1983. His composition works are "Holding Out" by Peter Cetera including the album titled "One More Story"(1988), "No Explanation" by Peter Cetera from the movie soundtrack "Pretty Woman"(1990).

Bill restarted as a singer by releasing the album "The Right Direction" for Japanese AOR/Westcoast market in 1991, and afterwards this album was released also in the United States under Noteworthy Records with 2 bonus tracks which are live recording tracks in Japan. His Curb Records days albums are still very popular among Japanese and European AOR/Westcoast lovers and you can listen to many cover versions of LaBounty's melodies such as "Livin' It Up" by Ricky Peterson.

EP - Live From The Jungle

Can't Live Without Your Love

Ellis / Riding On The Crest Of A Slump

She Was Only A Grocer's Daughter [Deluxe Edition] ／ Blow Monkeys , The