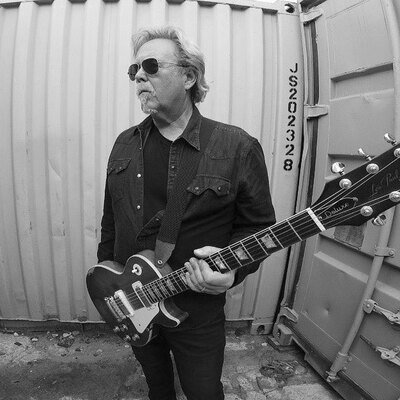 Clif Magness was born in Texas on April 24, 1957 and started his professional music carrier in 1980 by 2 solo singles release titled "The Rest Of The Night" and "There's Nothing So Expensive As Woman Who's Free For The Night" under Scotti Bros., USA. In 1983, Clif came across Glen Ballard, his fatal songwriting partner, and they wrote the song titled "It's Gonna Be Special" performed by Patti Austin for the motion picture "Two Of A Kind". The songwriting duo started to produce many albums from 1984 such as Jack Wagner’s solo debut album "All I Need". In 1991, the two talented songwriters released their own album with Jay Graydon as the super group Planet 3. Following this success as a singer, Clif released his first solo album in 1994 in response to the request by Empire Records, Sweden. Throughout the 1990’s and in to 2000, Clif continued to work with outstanding artists such as Celine Dion and Amy Grant. In 2003, Clif produced the biggest breakout artist of the year, Avril Lavigne.With the success of Avril Lavigne, Clif has continued to break new ground writing and producing a whole new group of young superstars including Cherie Amore, Jessica Simpson, Kelly Clarkson, O-Town and many others.
In 2009, Clif re-released his solo album"Solo" available on iTunes. Physical CD has followed by YESTERROCK, a newly founded Classic- and Hard Rock label based in Munich, Germany, which is specializing in re-issuing records that either havenft been available for years or previously only released on vinyl but not on CD yet. All tracks of the original album are digitally re-mastered. This re-issue version contains two unreleased bonus tracks.