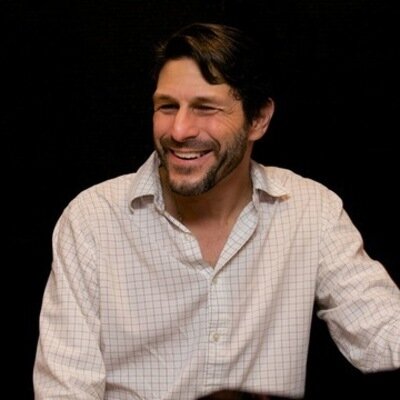 Bill Cantos, born in San Diego on 19 September, 1963, grew up listening to Pop, Broadway, Jazz, Latin and Gospel music. Bill studied at San Diego University and later received a Master's degree from New England Conservatory of Music. Bill got a chance to record with El DeBarge in 1988. Then, he moved to Los Angeles in order to start the professional musician career, where Bill has performed and recorded with David Foster, Freddy Hubbard and Diane Schuur.

Bill released the album "Sibling Revelry" in 1988 and "Stronger" in 1991 under the name of the group "Sibling Revelry", a vocal and instrumental ensemble with his two sisters Rita and Roxanne. Bill also released his own first solo album titled "Brentwood Jazz - Bill Cantos Project" in 1992 for Brentwood Music. In 1993, Bill recorded several tunes with Jay Graydon on Jay's incredible project album "Airplay For The Planet" and toured as a member of Jay's All Star Band in Japan and Scandinavia. He shown his excellent talent as a vocalist as well as a keyboard player at the performance with Jay Graydon to us.

EP - Live From The Jungle

Some Girls LIVE IN TEXAS '78

Save Yourself [+1] ／ McAuley Schenker Group

We Are One ／ Maze featuring Frankie Beverly

Cerebral Ballzy / Return Of The Slice

Celtic Frost / Into The Pandemonium

Chain Of Strength / The One Thing That Still Holds True

"Here's Tom With The Weather" / Shack

The No.1 Love Album

Bastard / No Hope In Here

THE ROCKATS / Make That Move

トーキング・バック・トゥ・ザ・ナイト Talking Back to the Night

THE CAVERN - THE MOST FAMOUS CLUB IN THE WORLD