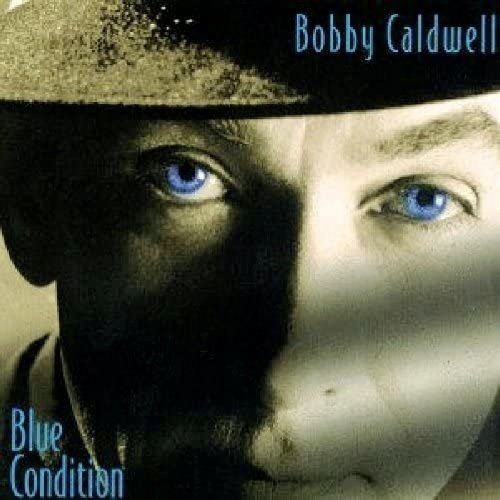 Looking back former solo albums before this Jazz oriented album, Bobby gradually started to pursue more jazzy music from early 90’s. The seventh solo album “Solid Ground” (1991) featured the big band jazz style song “Stuck On You” with gorgeous strings arranged by Randy Waldman, then Mr.Caldwell covered Cole Porter’s standard jazz song “ I Get A Kick Out Of You” on the following album “Where Is Love” in 1993. 1995 “Solid Ground” album gave us to have some relieves to his fan who hoped to have AOR / Westcoast music. However, it seemed that Mr. Caldwell decided to go further towards opposite direction from the expectation of AOR / Westcoast music lovers. The album “Blue Condition” was such greetings from Bobby Caldwell to us. Having said that, it might be good choice for Mr. Caldwell when he considered his presence in the United States. We had bluesy Boz Scaggs and jazzy Bobby Caldwell since mid 90’s....

It Only Takes A Minute

All That She Wants