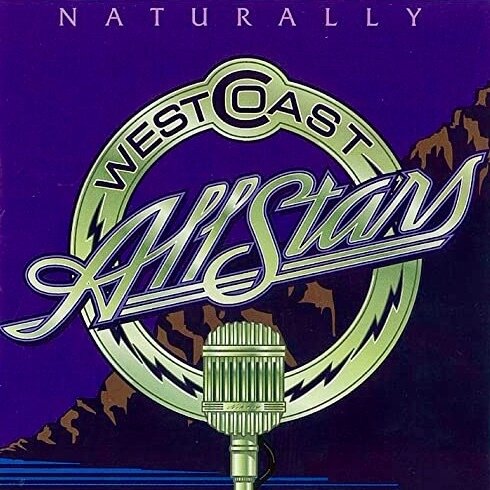 With certain level of commercial success of the first West Coast All Stars album produced by Joey Carbone in the summer of 1997, the second project album “Naturally” was recorded and released a year later. Tommy Funderburk, voice of AIRPLAY joined West Coast All Stars, due to unavailability of Bill Champlin. That is to say, West Coast All Stars 2 is Jason Scheff of CHICAGO, Bobby Kimball and Joseph Williams of TOTO and Tommy Funderburk. On the 2nd project album, they covered 1970's pops standard songs by A Capella. Joseph, Bobby and Tommy visited Tokyo to perform in store and appeared on Japanese television music programme for promoting the album then.