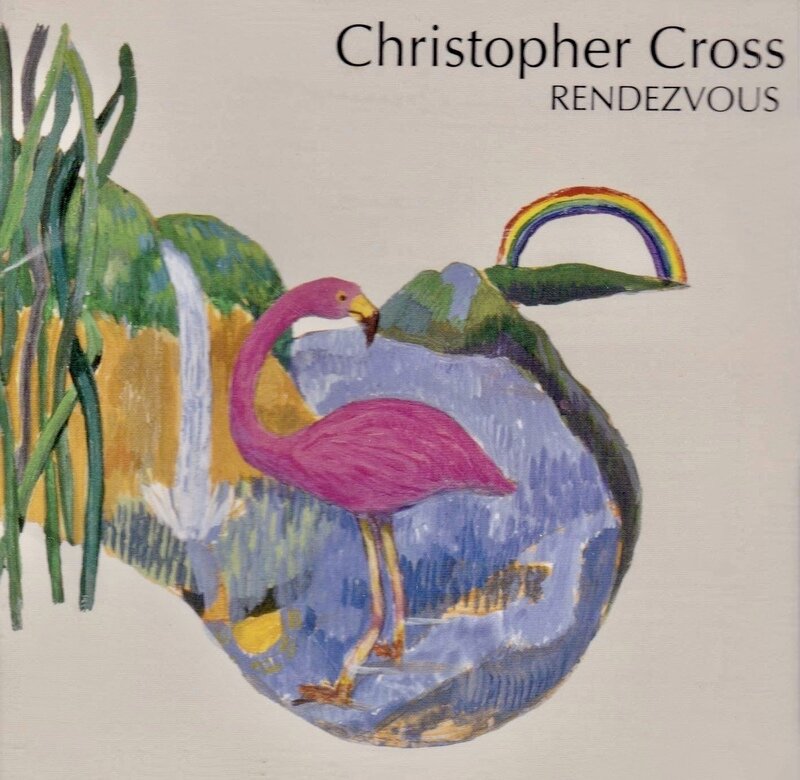 Christopher Cross’ gentle vocals and mellow melodies are very popular for Japanese, even though US people lost such feelings towards him in 1990’s. Thus, Cross signed with Polystar for releasing follow-up album targeting Japanese market, after ending his contract with Warner Bros., USA. Despite that Cross released “Rendevous” and the next album ‘Window” for Japan, he did not have Japanese tour in 1990’s as far as I remembered. It was a bit odd for me why Cross did not until. 2002 when he had live with AirSupply at Tokyo International Forum (5,000 audience).