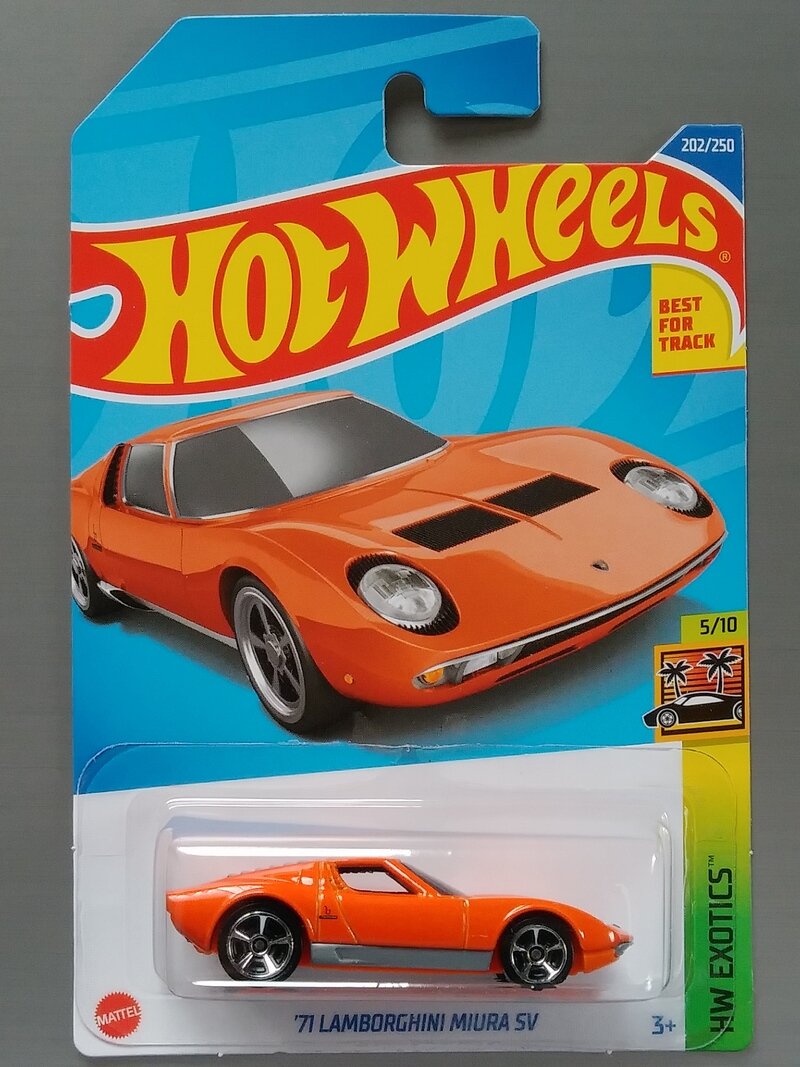 The Lamborghini Miura was a sports car manufactured by Lamborghini from 1966 to 1973. Designed by Bertone's Marcello Gandini, who would later go onto design the wedge-shaped Countach, the Miura is notable as the first supercar with a rear mid-engined two-seat layout. Debuting at the 1965 Turin Auto Show where it wowed the crowds with its sleek design and revolutionary mid-engined design, the car's mid-engined layout eventually became the standard for high-performance supercars and was the fastest production car on its introduction. Allegedly, the car was designed against Ferruccio Lamborghini's wishes, who preferred grand tourers over race car-derived and inspired machines. Production ended in 1973 with 764 produced.