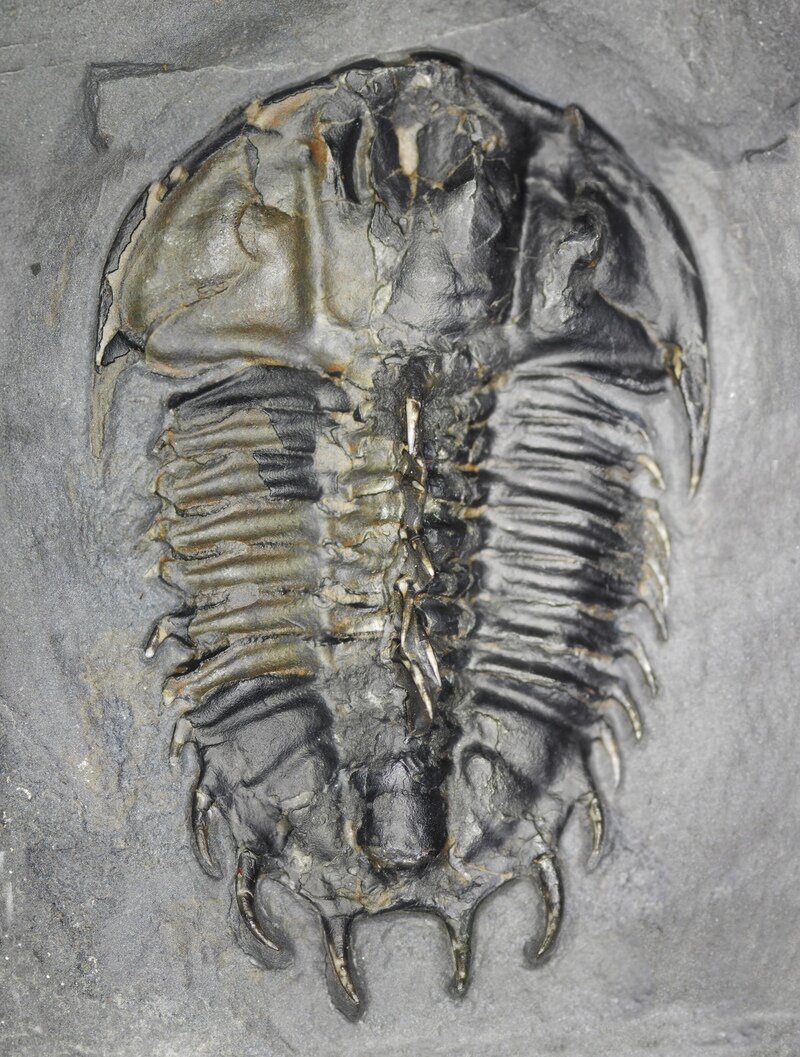 Etymology.—After Robert L. Randolph, for initial study of trilobites from the Swasey Formation in the Drum Mountains (Randolph, 1973).

Occurrence.—Locally common in the upper 30 m of the Wheeler Formation of the Drum Mountains, as used here, where it occurs in the lower Bolaspidella Zone. Some authors have referred these strata to the Pierson Cove Formation.